In a recent study published in the Journal of the American Heart Association, researchers assessed midterm and management outcomes of acute myocardial infarction (AMI) among patients with rheumatic immune-mediated inflammatory diseases (IMIDs).

AMI has been associated with a cascade of local and remote immune response activation. In addition, studies have reported a positive association between rheumatic IMIDs and the risk of cardiovascular disorders such as ACS (acute coronary syndrome). However, the long-term prognosis of ACS among patients with rheumatic IMIDs has not been well-characterized. 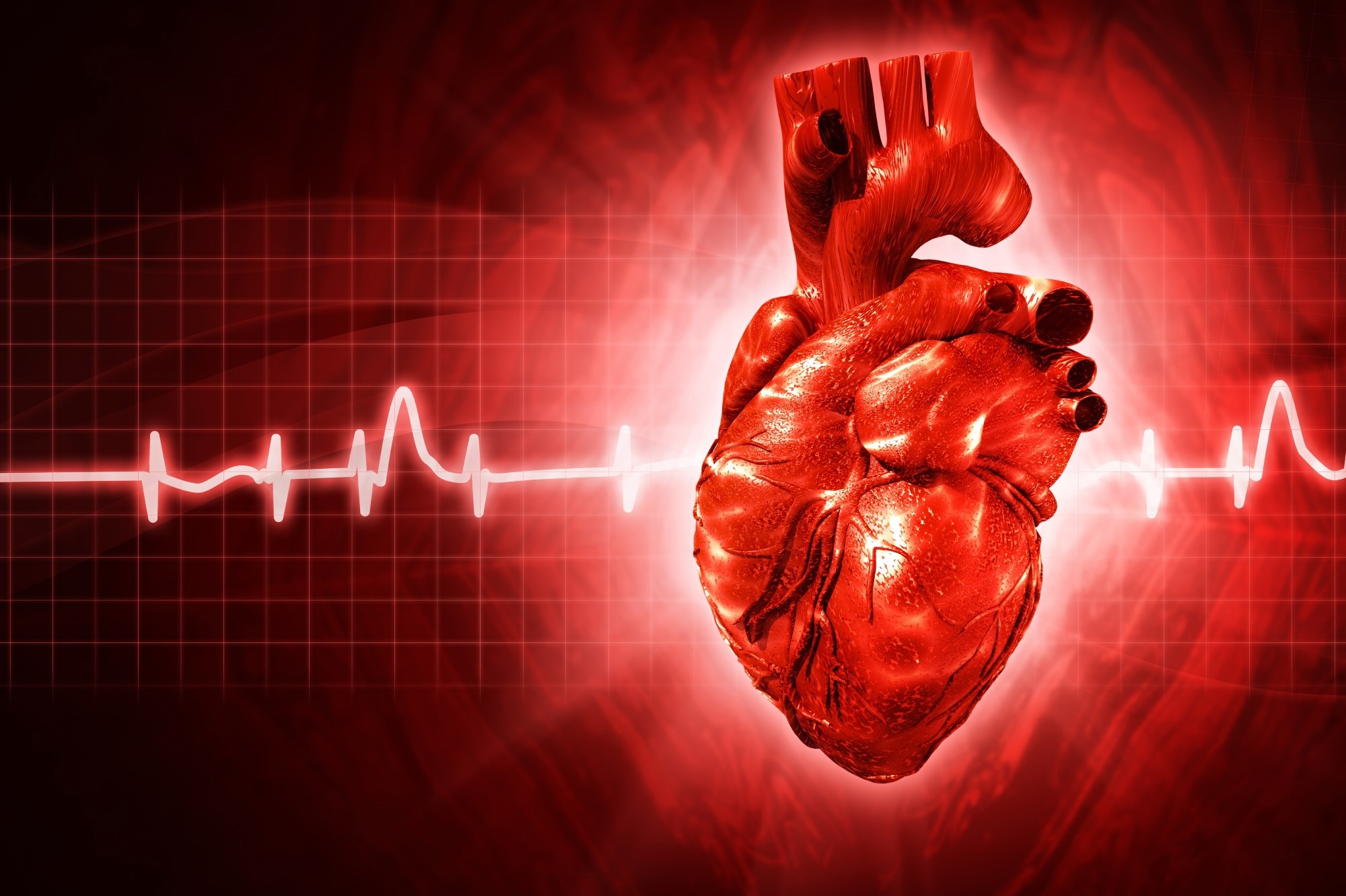 The study comprised 1,654,862 Medicare beneficiaries with a 3.6% prevalence of rheumatic IMIDs, the most common of which was rheumatoid arthritis, followed by systemic lupus erythematosus, and hospitalized between  January 2014 and December 2019. The outcomes of patients with AMI and concomitant rheumatic IMIDs such as rheumatoid arthritis (RA), systemic lupus erythematosus (SLE), dermatomyositis, psoriasis, or systemic sclerosis were compared to those among 1:3 (IMID group: controls) propensity-score-matched (PSM) control patients with no rheumatic IMIDs.

Data were obtained for patients’ race, sex, age, and enrollment dates, and PSM was performed to adjust for variables such as sex, race, age, ST-segment–elevation MI (STEMI), comorbidities, and non–STEMI (NSTEMI). The team excluded patients aged <65 years and those not enrolled in fee-for-service for ≥1 year prior to the index MI admission.

All-cause mortality was the primary outcome of the study. Secondary study outcomes were in-hospital AKI (acute kidney injury), major bleeding, 30-day and one-year deaths, period of hospital readmission due to MI, stroke, HF (heart failure), and coronary revascularization requirements [PCI (percutaneous coronary intervention) or CABG (coronary artery bypass graft), and burden of readmission due to HF in the initial post-MI year (which was measured as the rate for every 100 individual-months).

A one-year look-back period was considered for ascertaining patient comorbidities based on the ICD (international classification of diseases) codes submitted in inpatient medical claims. Mortality data and readmissions data were available through August 2020 and December 2019, respectively. Regression modeling was used for the analysis, and the adjusted hazard ratios (HRs), odds ratios (OR), and relative risks (RR) were calculated. In addition, sensitivity analyses were performed with data adjustments for sex, race, age, and comorbid conditions without PSM, and evaluation of the study outcomes considering each rheumatic IMID separately.

In comparison to non-rheumatic IMID patients, rheumatic IMID patients were lower aged (average age of 77 years vs. 78 years), with more likelihood of being female (67% vs. 44%), and with a greater prevalence of NSTEMI (77% vs. 75%) pulmonary hypertension, valvular diseases, anemia, and hypothyroidism.