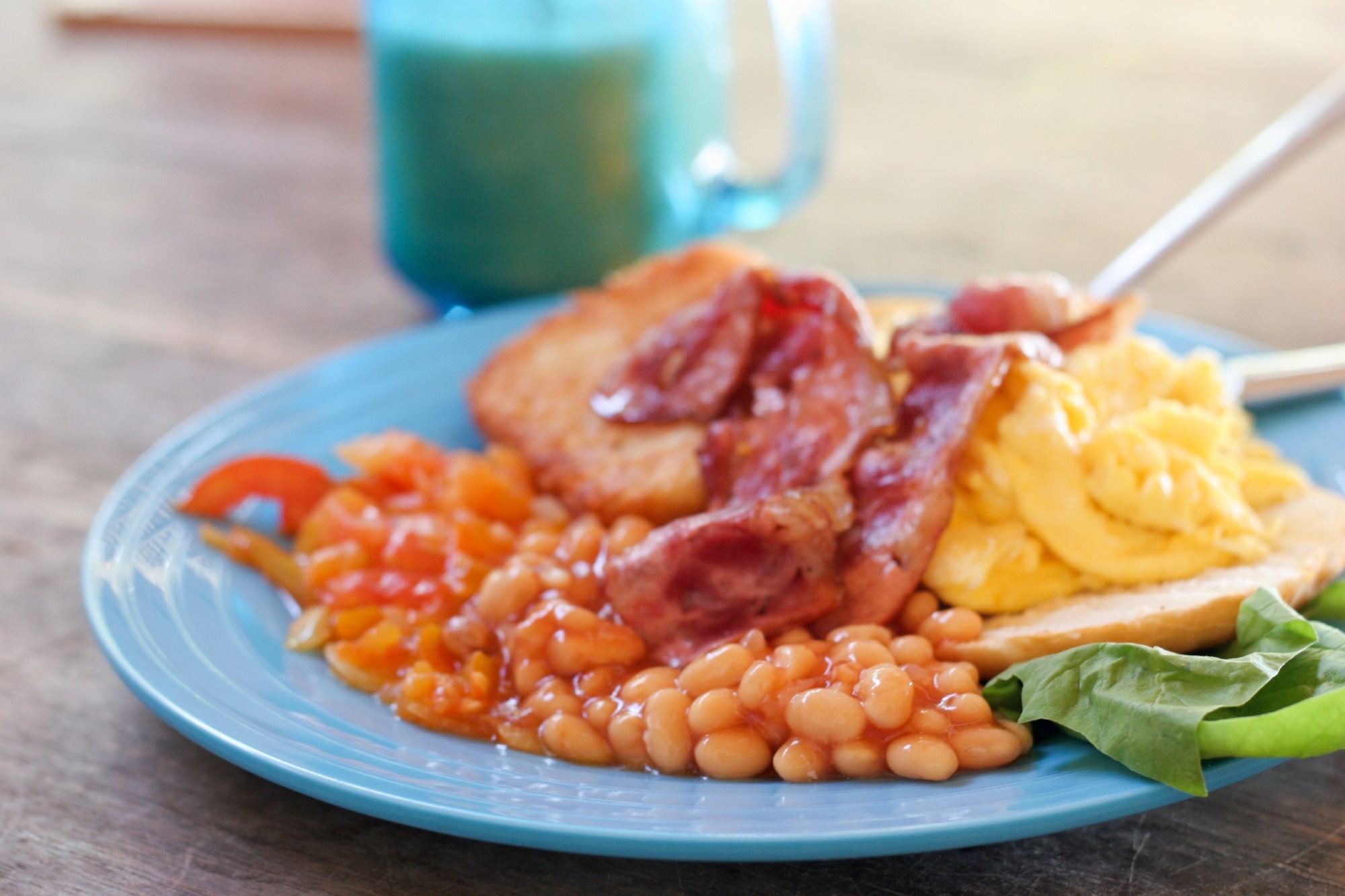 Current dietary regimens for humans work on the assumption that a “calorie is a calorie” regardless of the time of consumption.

Although several recent studies have linked energy regulation to the circadian clock at the behavioral, physiological, and molecular levels, the potential mechanisms involved in varying calorie utilization across the day remain unknown. Also, how daily energy distribution influences appetite hormones throughout the day is unclear. For example, postprandial ghrelin (or hunger hormone) is suppressed more in response to a breakfast meal than the same meal provided in the evening. Thus, studies elucidating the EI time and calorie distribution could inform the development of successful weight-loss programs.

Several studies in rodents using an intermittent fasting window of three to 10 hours have reported that time-restricted feeding (TRF) reduces body weight and increases EE more than consuming food all day. Yet, human studies deploying objective measures to examine the role of timing and calorie distribution on weight loss are sparse.

Energy metabolism is the energy that an individual spends at a given time. It has three components:

They measured all EE components, including resting metabolic rate (RMR), TEF, and total EE using the doubly labeled water technique (DLW). While the team measured physical activity using actigraphy, they used the indirect calorimetry method for the RMR and TEF assessments. The researchers distinguished the distinct area of metabolic function that contributed to differences in energy balance reported in prior studies.

The researchers screened 37 healthy but obese individuals with body mass index (BMI) between 27 and 42 kg/m2  through social media advertising. Only 30 completed the trial, of which 16 were male, and 14 were female. The team randomized 14 participants to the ML diet first and 16 to the EL diet first.

The study protocol mandated similar total calorie intake between the ML and EL diets. Likewise, both diets provided the same macronutrient intake, with ML and EL protein:carbohydrate: fat compositions of 29.7%:34.2%:34.7% and 29.8%:34.0%:34.8%, respectively. The team asked the participants to report any foods they consumed outside the prescribed diet and weighed all leftovers. The eating window was slightly longer across the day in the ML than in the EL diet (11:05 h vs. 10:39 h), with meals consumed relatively early in the day. Notably, calorie intake across the day was nearly inverse to the overall energy distribution of the ML vs. EL diet.

The researchers hypothesized that the calorie distribution of ML EI would result in more weight loss linked to behavioral or circadian influence on energy metabolism. Since the study participants had iso-caloric diets, the largest meal of the day at breakfast with a smaller evening meal, an altered EE likely drove energy metabolism, measured by body weight, the primary endpoint of the current study.

Further, the team monitored each participant’s appetite and glycemic control (via continuous glucose monitoring [(CGM) and plasma profile] and body composition. Furthermore, the team determined weight loss (denoted by D) from the first to the last day of the 4-week study.

The current study had several significant findings about the time of daily calorie intake. Although ML and EL diets did not affect energy metabolism and resulted in similar weight loss in healthy obese individuals, ML calorie loading resulted in lower appetite and hunger, which explains the weight loss benefits of ML diets. Weight loss showed an almost similar downward trend, with no difference in weight loss at the end of the four weeks between the ML and EL diets with similar macronutrient compositions. The compositional weight changes were also similar regardless of calorie distribution.

The ML diet also resulted in markedly lower average daily hunger, desire for food, prospective consumption, thirst, and composite appetite score. The observed more significant appetite suppression with the ML diet was partially due to the extended duration of gastric emptying of the larger meal size and calorie load.

The study also demonstrated no differences in fasting peptide YY (PYY), ghrelin, gastric inhibitory peptide (GIP), and glucagon-like peptide-1 (GLP-1) between the ML and EL diets. A key finding of the study was that the ML diet did not alter EE as the isocaloric EL diet, with ML vs. EL of 2,871 and 2,846 kilocalories per day. Expectedly, RMR was significantly lower after both the ML and EL weight-loss diets than baseline, corresponding with lower body weight. Most importantly, there were no differences in RMR between the ML or EL diets. Also, the authors noted no differences in physical activity measured across the three days at the end of each diet.

In addition, TEF was significantly more after the ML than the EL breakfast (147 kcal vs. 98 kcal). The CGM results showed a significant effect of weight loss on all metrics, with significantly lower mean daily glucose and daily glucose variability. Plasma measures showed reduced glucose and lowered fasting insulin following both ML and EL diets. Also, ML and EL diets resulted in significant yet nearly similar reductions in total cholesterol, triglycerides, and low-density lipoproteins.

To summarize, the current study comprehensively assessed EI and EE, as well as factors influencing calorie intake and metabolic health. It remarkably disproved earlier studies that inferred time of calorie intake altered energy balance through metabolic adaptation. Instead, it demonstrated that changes in appetite, i.e., more EE relative to EI, enabled more weight loss with ML diets. In other words, hearty breakfast or ML diet more effectively helps one lose weight by suppressing appetite. Future studies should evaluate the physiological relevance of the overall energy balance of the differences in subjective appetite observed in this study.